The Chamber Strings was the brainchild of the late Kevin Junior who passed away in 2016 at the age of 46. Junior grew up in Akron, Ohio and moved to Chicago when he was 16. After stints in the Mystery Girls and the Rosehips, he collaborated with Epic Soundtracks and Nikki Sudden in England. When he returned to Chicago, he started the Chamber Strings. The Chicago-based band would cement his legacy as a striking and luminous talent. Junior was influenced by artists like Marc Bolan, Johnny Thunders, the Faces, and the Flamin' Groovies. Not nearly enough people got the chance to listen to the music Kevin Junior made during his short lifetime. Those that did will never forget what they heard. Considered a pop masterpiece in many circles, Gospel Morning was originally released in 1997. Pravda Records is proud to re-introduce this pop gem to the world on Vinyl, CD, and streaming platforms worldwide. Pre-order the LP or CD now and receive an instant download with three bonus tracks not on the LP or CD. Lp's and Cds will ship out June 29. Order your LP/CD/Download here: http://pravdamusic.com/album/1622509/gospel-morning 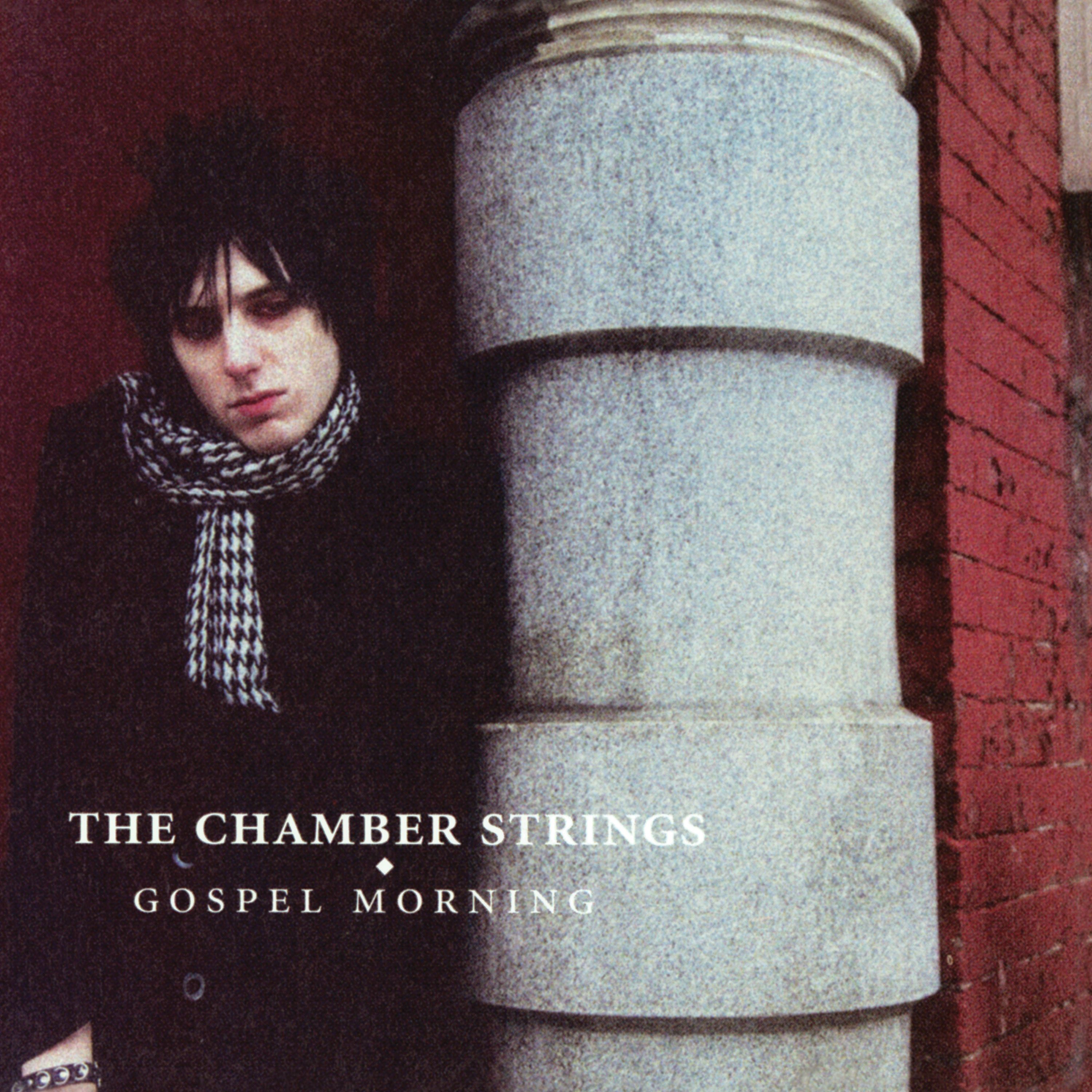