Order the new Hushdrops record- The Static. Out Now!

Work on The Static – due out November 12th – was completed just after the tragic, sudden, and untimely death of Hushdrops drummer Joe Camarillo (at 52), and now exists – in part – as a final tribute to Camarillo’s inimitable musical gifts. Bandmates John San Juan and Jim Shapiro have always regarded Camarillo as the soul of the band – not only for his unparalleled feel and creativity as a drummer, but also his ability to crucially drive the musical direction of each project, performance, and song – typically as a modest, unseen hand (“The Soft Alpha”). San Juan feels that The Static features some of Joe’s most free and magical drumming: “Better to celebrate than to mourn him, and he has given us an abundance of very special playing to celebrate. Pre-order a LP,CD, or download here: The Static-HUSHDROPS 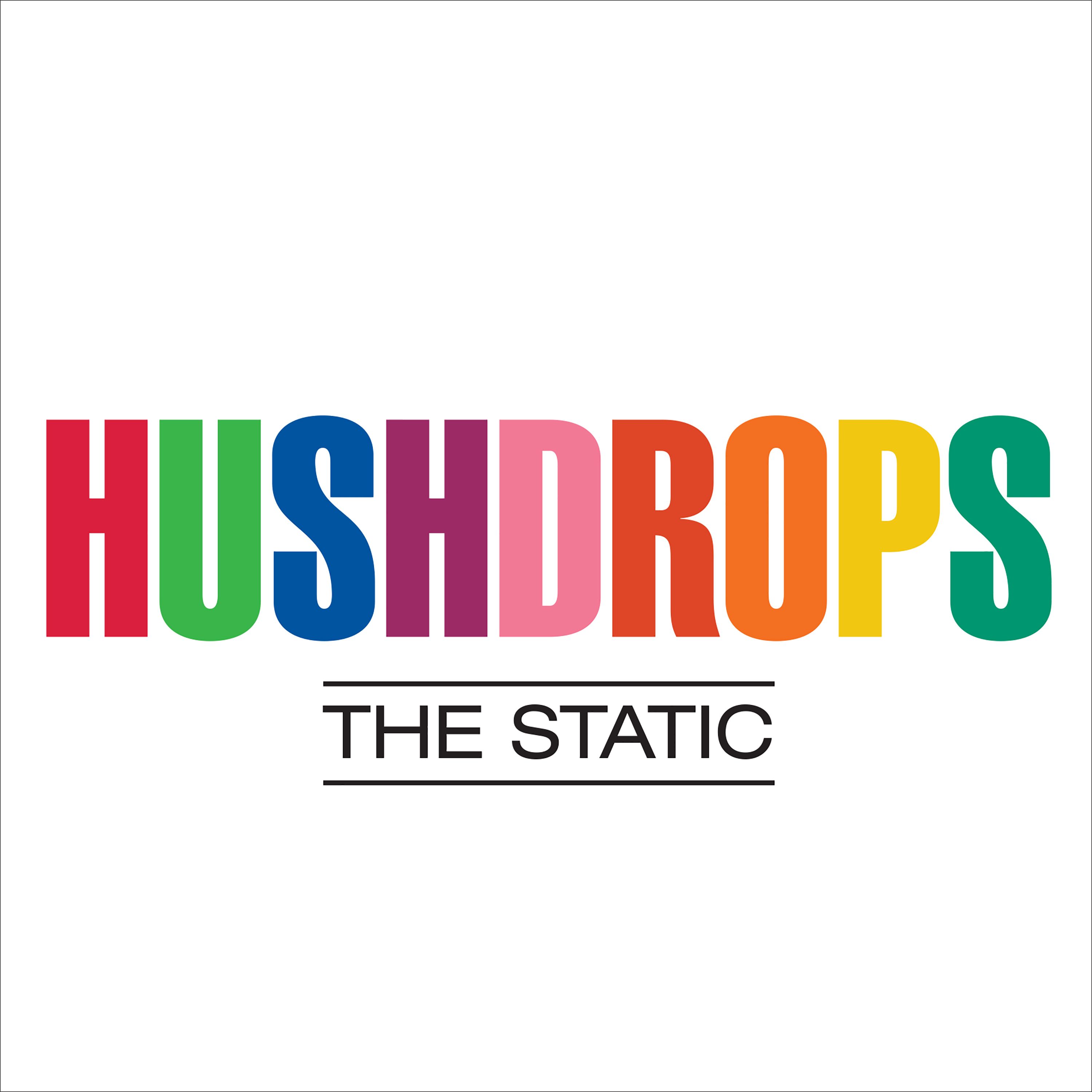