The Hideout Sessions stands as a powerful and highly listenable document of Smoking Popes frontman Josh Caterer stretching out with a new band of accomplished players for a one-night-only, live-to-tape recording. The album is being released by Pravda Records on  12” vinyl LP in gatefold sleeve, CD, as digital download and via streaming platforms on March 26.

On October 28th, 2020, Caterer joined forces with John San Juan (Hushdrops) and John Perrin (NRBQ) to rock out 21st century versions of songs your grandparents used to dance to “back in the day.” They covered a few Popes songs, too. It was an inspired evening of music.  The recording took place on stage at the Hideout, one of Chicago’s most beloved intimate music venues. Due to the pandemic, the Hideout’s doors had been closed to the public for several months, and the room had to be empty for this performance, save for the skeleton crew of sound engineers who captured the event. As Josh and his band recorded the album, the entire thing was live-streamed as a ticketed virtual concert.

The result was a high-quality rock show – raw, sweet, honest and cathartic. Harnessing the unique blend of punk energy and Sinatra-style sophistication that has made Caterer’s work with the Smoking Popes so enduring, The Hideout Sessions throws a surprising mix of musical ingredients into the power-pop blender, and what comes out is a truly satisfying and savory sonic experience.

Caterer first burst onto the Chicago punk scene in 1991 with Smoking Popes who he formed with his brothers Eli and Matt. From their early indie releases to their critically acclaimed major label albums, Smoking Popes developed a unique blend of buzzsaw guitars, caffeinated rhythms and heartfelt crooning vocals. During a band hiatus in the early aughts, Josh wrote and recorded music as a solo artist and with the pop-punk band Duvall which featured other Popes alumni. Reuniting in 2005, Smoking Popes released three more albums, the most recent being Into The Agony in 2018. Josh also released an album with the Blues outfit Jackson Mud Band along the way.

Life under the pandemic has forced many in the creative community to find ways of innovating around it. As Josh and his band recorded The Hideout Sessions, they created an event that was good for the band, good for the venue, and great for the fans. Here was Josh with a brand new band and a surprise-filled set list. They captured that unpredictability, that sense of “anything could happen,” that sits at the core of the live music experience. Order the LP or CD here 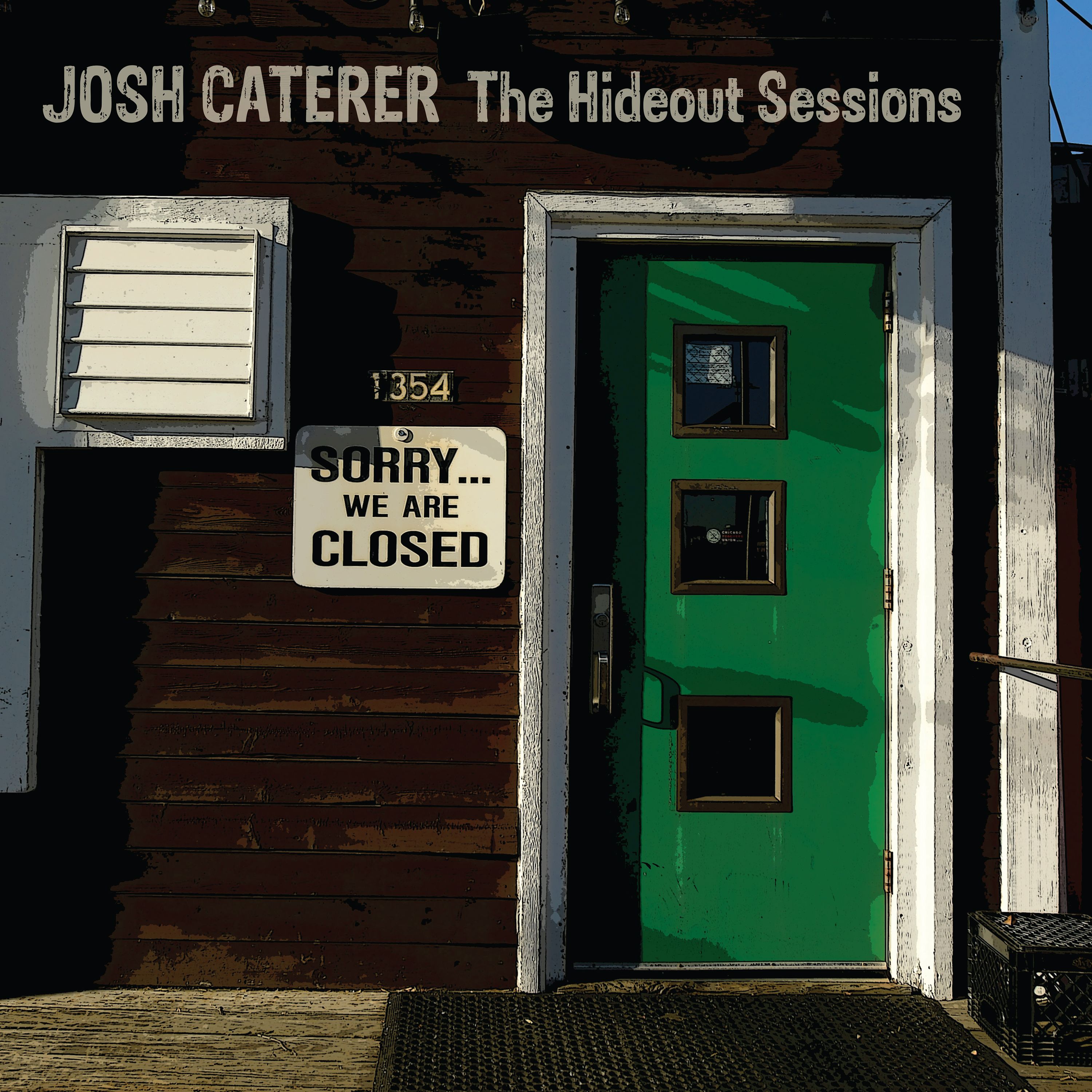